History of the Perrine Bridge 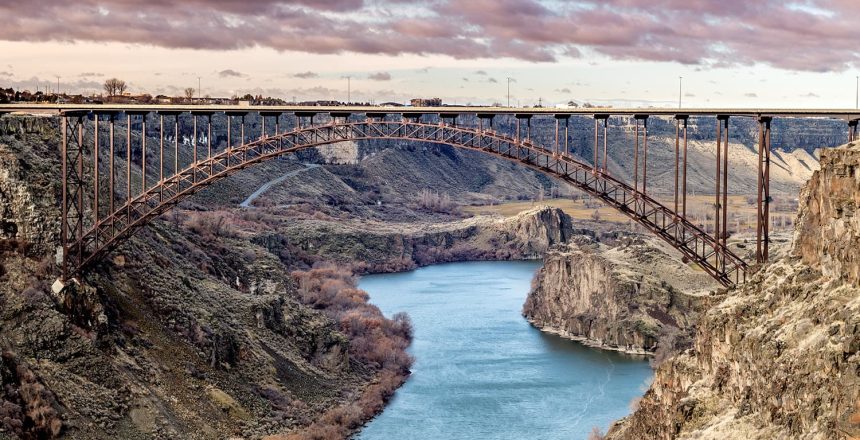 History of the Perrine Bridge

The favorite bridge of base jumpers around the world

For most Magic Valley residents, the I.B. Perrine Bridge is quickly disregarded as simply, the way we get to the other side of the canyon. When going about our day to day travels, we as humans tend to forget that this wasn’t always such a simple task.

Before this famous Idaho landmark became a mecca for base jumpers from all over the world, it was built to fulfill the needs of a community. Long before the I.B. Perrine Bridge existed, the most common way to get across the Snake River was by ferry. As the years went on and technology modernized, it became apparent that an alternate route was needed, and by 1927, the Twin Falls-Jerome Intercounty Bridge was built.

The bridge was named the highest in the world, and operated as a toll bridge until 1940. As the bridge began to deteriorate, it became unsafe for travel and inevitably needed to be replaced. By 1973, construction began on the I.B. Perrine Bridge. It was built just to the east of the original bridge, which was later destroyed, and was finished three years later.

On July 31, 1976, a Ford Model T previously owned by I.B. Perrine’s sister-in-law, was the very first vehicle to cross the bridge. I.B. Perrine was well known for his strong influence on the Magic Valley’s irrigation system, and was a main founder of the city of Twin Falls.

Now, not only does the bridge connect us to our neighboring communities, it connects us to people from all over the world. The I.B. Perrine Bridge is one of the only destinations in the world where base jumping is allowed without a permit, and is open for thrills all year long.

The I.B. Perrine Bridge really is such a unique historical landmark, and while it attracts tourists from all over, sometimes it’s fun to GO! out and be a tourist in your own backyard!

Lover of music, all things creative, and of course going out! 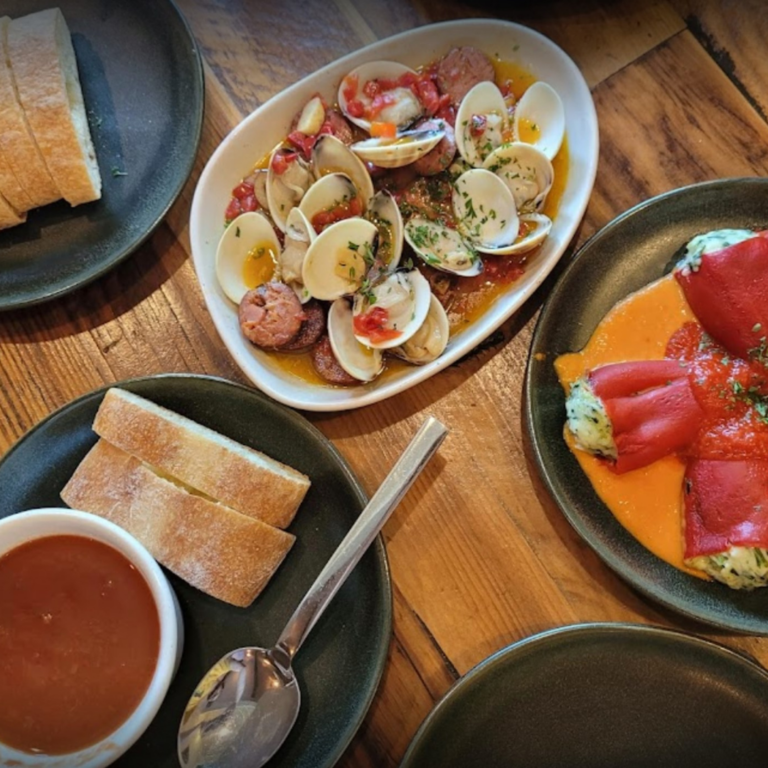 Boise Chef and Restaurant Are Named Best in the Nation

Recently on CBS Saturday Morning, an Idaho restaurant was featured in their restaurant highlight called “The Dish”. Ansots, a local family restaurant owned by Dan Ansotegui in Boise. Dan owns 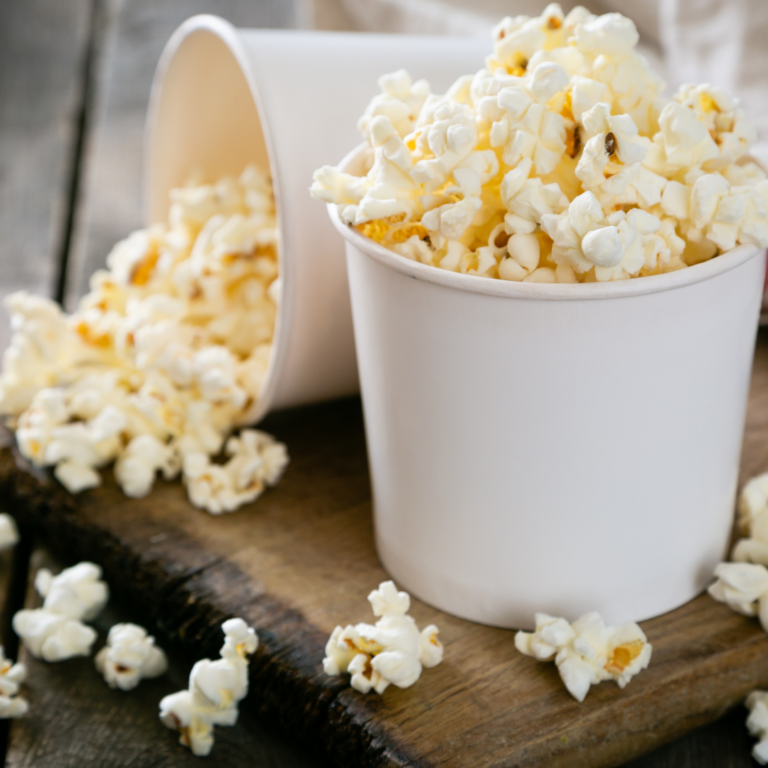 Happy National Popcorn Day! Popcorn is one of my favorite snacks to enjoy whether I’m on the go or watching a movie! The best way to celebrate this delicious holiday 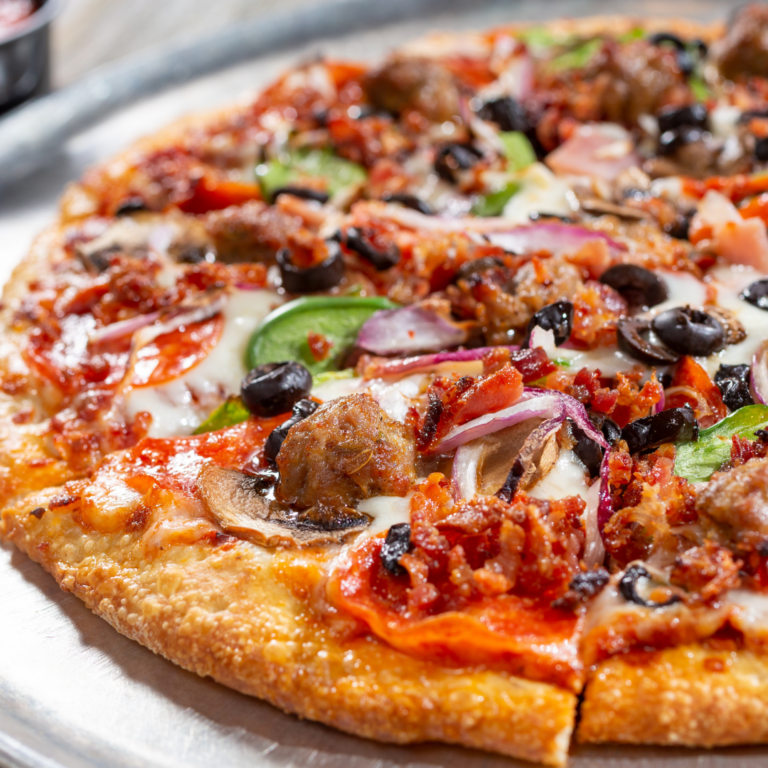 A new local spot has opened in Star, Idaho that offers craft pizza, delicious cocktails and mocktails! Proof Craft Pizza & Cocktails is a great place to stop with friends 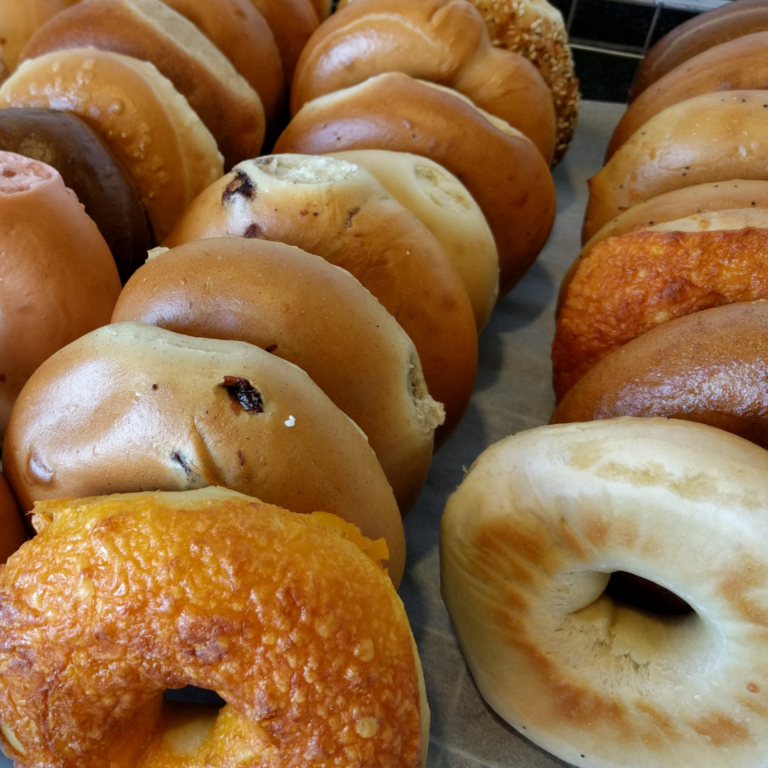 There is nothing better than waking up on the weekend and going to your favorite local bakery shop to grab a bagel with your choice of cream cheese. There are 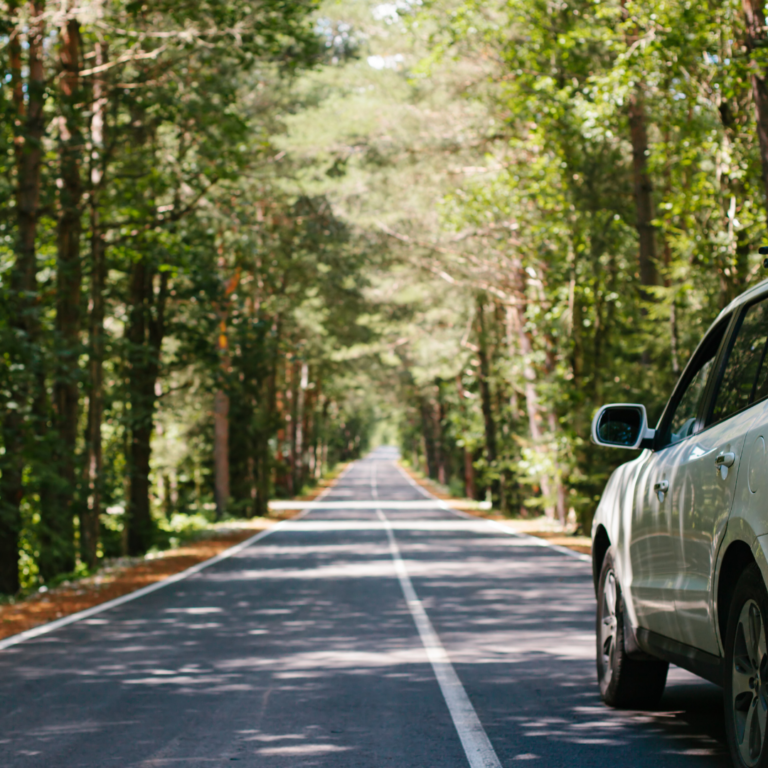 Looking for an epic weekend getaway? I love looking on Airbnb and finding cool places to stay with friends and family. I am also looking to get out of town