The Top 5 Most Dangerous Wildlife in Idaho 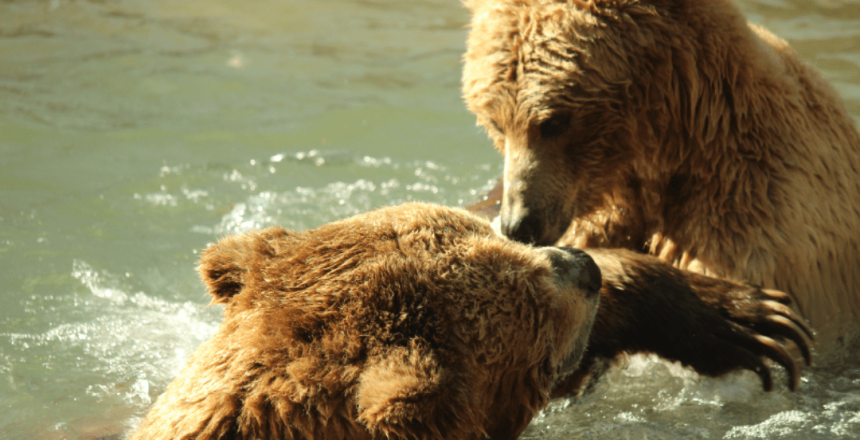 The Top 5 Most Dangerous Wildlife in Idaho

Some of them are closer to home than you may think . . .

Out here in the western U.S., civilization is spread out a little further than back east, or along the Pacific coast. Some of the creatures we have here will surprise us and be in our back yards when they are actually supposed to be in the mountains. Others of these critters take up residence right in our garages. Check out this list of the top 5 most dangerous wildlife in Idaho.

Black widows, brown recluses, and hobo spiders are the three most venomous and some of the most common arachnids found in Idaho. It’s quite normal to see these little devils in crawl spaces, under decks, in garages, pretty much anywhere that is dark and out of the way. Spiders are the most common dangerous Idaho critter. Their bites, if left untended for too long, can eventually lead to skin lesions leaving behind necrotic flesh, and in some very rare cases, kidney failure. Losing a limb to a spider bite, however, is not as likely as the urban legends say.

There isn’t a whole lot you can do to banish them and keep them away forever. There are only some common-sense preventative solutions like:

Wherever you Go! In Idaho, these venomous creatures are likely to live. But don’t worry too much. They may be dangerous, but at least they’re small.

There are three types of rattlesnakes in Idaho: the Great Basin rattlesnake, the Prairie rattlesnake, and the Northern Pacific rattlesnake. You do not want to get mixed up with any of them. These creatures are most often encountered during the cooler hours of the Summer –morning and evening– and during the warmest parts of the day of Spring and Fall. So if you are going hiking during the afternoons this coming Spring, be alert and aware of your surroundings. Never approach a rattlesnake, especially when it signals its obvious displeasure with the little rattle it holds. Should you or anyone else get bitten by one of these creatures, immediate medical attention is absolutely necessary. Rattlesnake venom is extremely toxic and can easily cause serious damage to someone’s body, or even kill them. Once the bite has occurred, the clock is ticking.

In some of the more rural parts of Idaho, it is not unheard of for mountain lions to attack dogs right on the porch of the home where they live. Just this past month, two mountain lion attacks on family animals have occurred near Cascade.

Idaho Fish & Game takes the attacks very seriously and, according to an interview with KTVB Channel 7 News, says that these attacks are rare, but it does mean that the danger to humans is highly increased. While they normally avoid human contact and remain out of sight, young, healthy mountain lions sometimes become more willing to take risks. A mountain lion that is bold enough to attack a pet dog at its home is a mountain lion bold enough to at least consider attacking a human.

Idaho Fish & Game, per their interview with KTVB, offer these tips if you should encounter a mountain lion:

Black bears are the most common bear found in Idaho, with grizzlies being the runner up. For the most part, bears don’t want to have anything to do with humans. But sometimes, when things are getting tough up in the mountains during the fall, a bear might wander into some Boise neighborhoods looking for food. Every once in awhile, though, a bear might come ambling through when we least expect them.

Grizzlies are found way out in the woods and mountains, and almost never wander down into cities. The parts of Idaho where grizzly bears live are out east near Yellowstone, and far up north near the Canadian border. However, according to the Idaho Statesman, they have been recently spotted in areas of central Idaho where they have not been seen for at least a decade.

If you are going to be in an area where grizzlies are, take bear mace with you, and treat it like your lifeline. Grizzly bears in particular use surprise attack tactics and they will be on you in the blink of an eye. Much like a firearm, you must practice getting your bear mace unholstered, aimed, and ready to fire to have any chance of defending yourself from a grizzly bear attack. If you are caught without bear mace, it is advised that you drop the ground, roll in a ball, protect your head and neck, and say your final goodbyes, just in case.

The wild bison found in Yellowstone are actually far more dangerous than any of the other creatures found on this list. Bison attacks are fairly common, and unwise tourists are gored often enough that you’d think Yellowstone would make it a policy to sign a waiver just to get in.

I honestly don’t know why I have to say this, but it appears that people don’t know already:

Do not approach the bison! Don’t try to take a selfie with it. Don’t try to pet it. Don’t try to feed it. Don’t gaze deeply into its dark eyes and fool yourself into thinking you’ve connected with nature, or peered into its wild soul, and gotten through its feral heart to some make-believe, tame, animal center. There isn’t one. If you get too close, it will run you over like a truck, and then toss you in the air with its horned head after it’s gored you to death.

Because that’s how the bison do it, in Idaho.

Wolves are not really that dangerous to the human population. Someone would have to find themselves in contact with a rabid wolf strayed from the pack, or actively seek out a wolf den and threaten its home.

Humans themselves are rarely attacked by wolves. It really only occurs when their habitat is invaded for whatever reason. The most common damage caused by wolves is the loss of livestock for those ranchers and farmers that live near wolf territory.

Even if wolves are not a direct physical danger to human beings, they have stirred controversy in Idaho and other states for the amount of financial damage they cause. Farmers and ranchers who have to endure wolf attacks on their livestock risk losing not just their animals and the thousands of dollars they represent, but all their investments and their very livelihood.

Now, Idaho Fish & Game have asked for a budget to fight wolf packs that threaten the livestock of certain sections of the Idaho population.

Idaho has plenty of critters out there that you would probably rather not have to cross. The ones listed here are just some of the most threatening, though they may not be right outside everyone’s front doors. But some are . . . .

No matter where or when you Go! explore Idaho’s great outdoors, be smart, be aware, be prepared. Don’t get caught flat-footed by any of these top 5 dangerous wildlife creatures in Idaho. 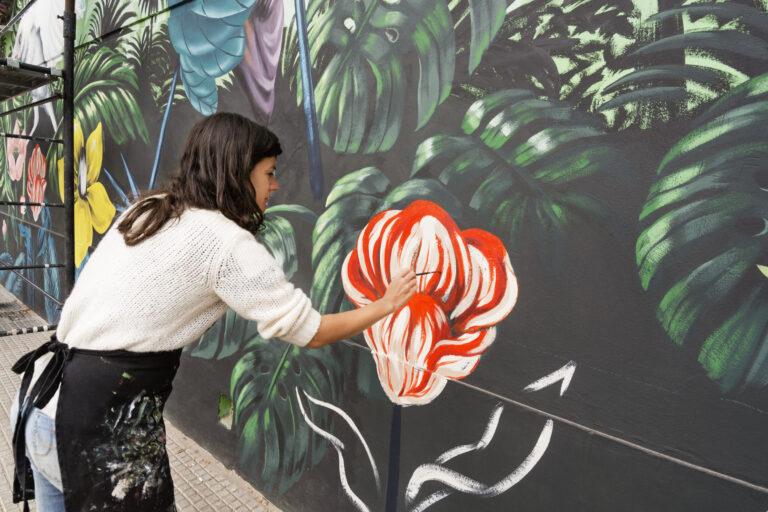 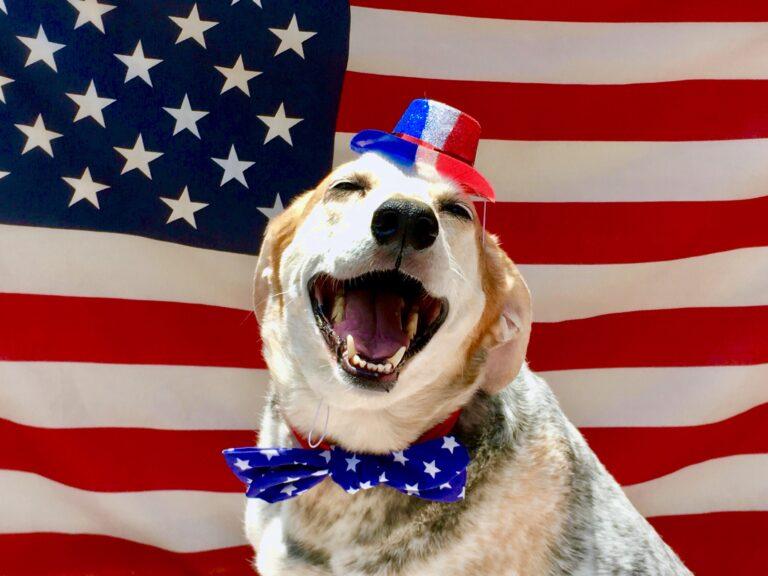 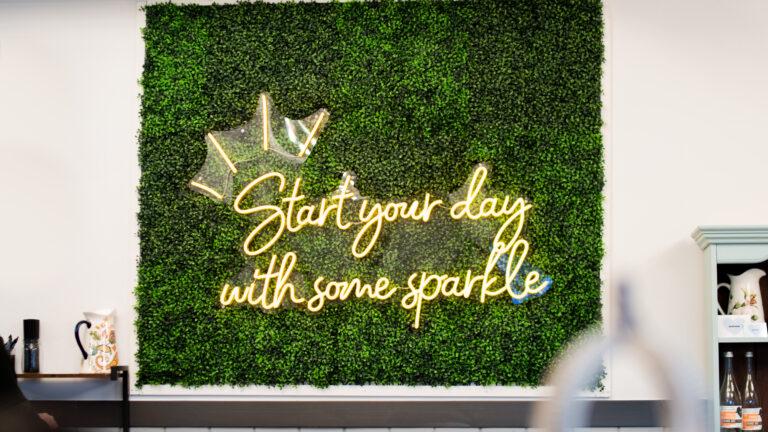 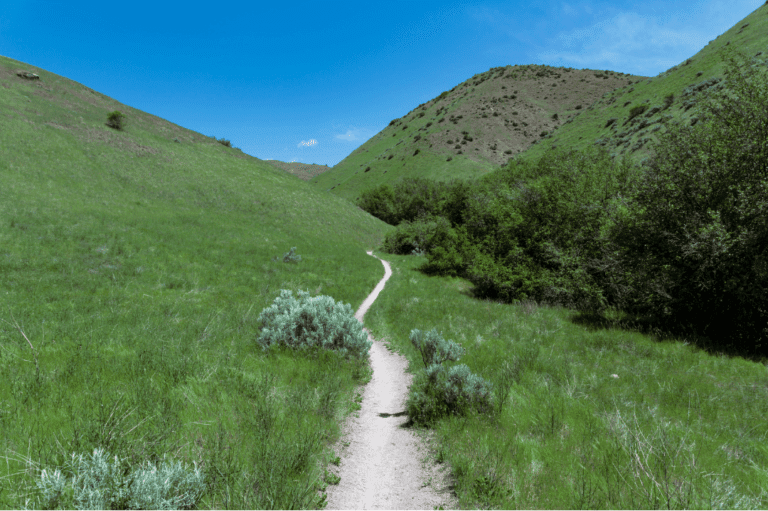 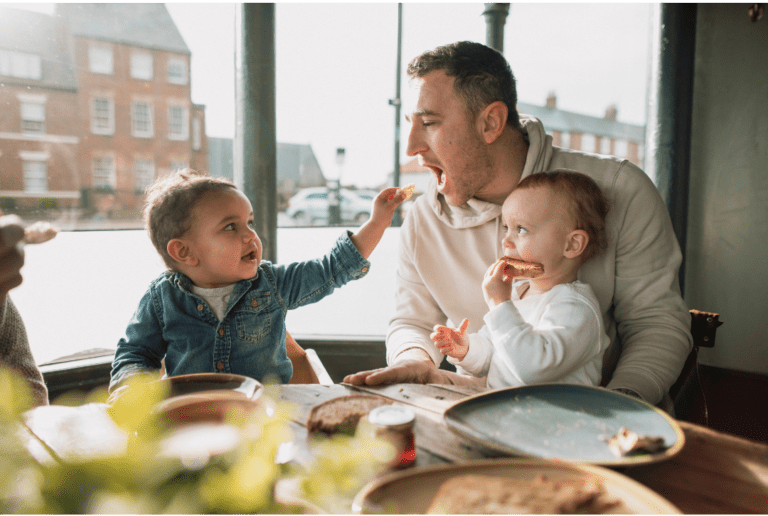