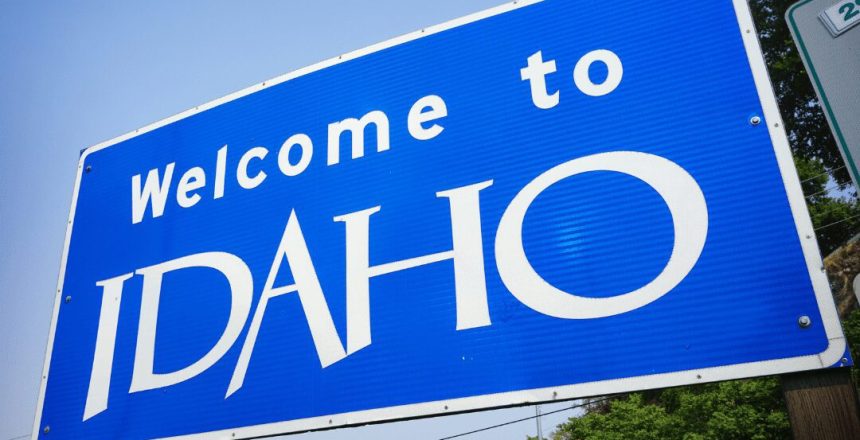 We sure do love Idaho here at Go Out Local. We aren’t the only ones who do either! Music artists do too, and they do what they do best by showcasing that by putting our fantastic state into songs. I did not truly understand the undertaking it would be when I searched for songs about Idaho and how many songs would show up. Ironically most of them have nothing to do with Idaho, or one thing rang true in all of the choruses is that people want to go to Idaho or go back to Idaho, which I think we can all relate to. To get this number down to 5 was tough, but I went based on streams and lyrics that you could tell were actually about Idaho.

Here you go if you’re looking for a bluegrass ballad about Idaho! With the instrumental just making you want to get up and dance and the lyrics about some of our cities, mountains, and pine trees, this song is an excellent start to our list. The song has over two hundred and eighty thousand streams on Spotify. Some lyrics stand out: “This place has captured me, well far I can see, There ain’t no place I’d rather be.” Give it a listen here: Idaho – Yonder Mountain String Band

Now this song isn’t all about praising Idaho, but in a way, it is. Train mentions how other states like Texas, Florida, and Maine just don’t measure up to their expectations. Because of that, they say they think they are moving to Idaho. This song was released in 1998 before it was the cool thing to move into Idaho, ha! It is nice to hear a legendary group like that mention our great state. This song has over four hundred forty thousand streams on Spotify. Check it out here: Idaho

An Americana/Country song that talks about their roots in Idaho. Cody and Willy Braun from the band grew up in the Whitecloud Mountains before moving away to pursue their music. You can feel it in the song that they miss their experience in Idaho. It’s what they consider to be home, but who can blame them? We all love it here too! This song has over seven hundred and five thousand streams on Spotify. Listen here: Idaho

This one is more symbolic in its lyrics, but it still mentions autumn leaves and northern lights, which is a plus. Gregory does sing beautifully in this song, and it makes you feel something. Many others feel the same way because this song has over nine million two hundred thousand streams on Spotify. Give it a listen yourself here: Idaho

Yeah, you heard it right Gorillaz has a song about Idaho. The song is about Damon Albarn’s (the man behind the Gorillaz) experiences in Idaho while staying at Bruce Willis’s Ski Lodge. He also mentions seeing Idaho from his tour bus and seeing its beauty. It is a lovely soft, and comforting song to listen to. It has over fourteen million plays on Spotify. Listen here: Gorillaz – Idaho (Visualiser)

This one has over nine hundred thousand plays, but it’s an honorable mention because of the lyrics. The song refers to many different cities in Idaho but does so in a pretty explicit manner. We only recommend listening to this song if explicit and vulgar content doesn’t bother you. We don’t condone what is said, but it does have a comical aspect to it with the things that are mentioned about our state. We would not recommend listening to it around small children, and once again, reiterate we don’t condone what is displayed. We won’t link to this one, but you can find it on most streaming platforms if you would like to give it a listen.

Did we miss anything? Let us know by sending an email to [email protected] because we love making sure things are accurate and up to date!